SHOP NOW
Menu
No products in the cart.
₹0.00 Cart 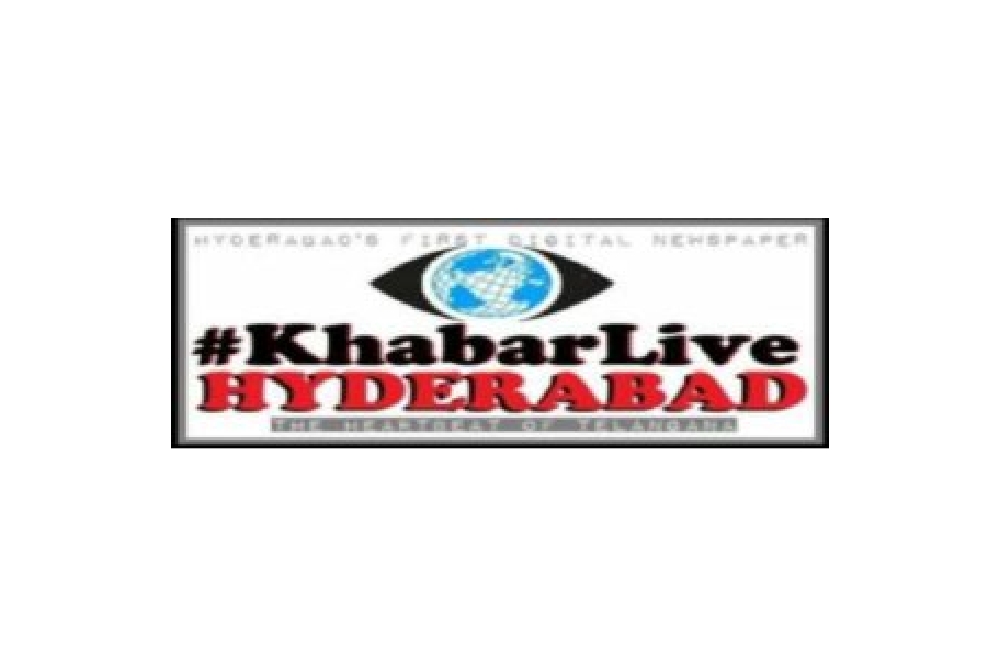 Kwality Foods has introduced a unique Muesli with Turmeric, Honey and Ginger along with two variants – Crunchy Muesli with Almonds, Raisins and Honey and Muesli Mixed Fruit. Kwality Foods Muesli contains no added refined sugar and 100% natural contents, as per the company release.

Turmeric contains curcumin, a flavonoid that supports a healthy immune response. Ginger has been used for the treatment of numerous ailments, such as colds, nausea, arthritis, migraines, and hypertension. Honey is a good source of antioxidant, with anti-bacterial and anti-fungal properties. Kwality Foods Muesli has cane jaggery as the sweetener, instead of refined sugar. Jaggery is also known for its many benefits such as cleansing the body, preventing anaemia, boosting immunity and treating flu-like symptoms.

“Kwality Foods is the first Indian brand to have the widest range of breakfast cereals in India. Kwality also offers Corn flakes, Choco Flakes, Fruit Rings, Fills and other variants of Muesli among many other options,” states the company release.

“The key USP of the entire range is its all-natural offerings and especially use of no artificial colours or preservatives, while also being suitable for the modern Indian palate,” states Dheeraj Jain, Director, Pagariya Food Pvt. Ltd.